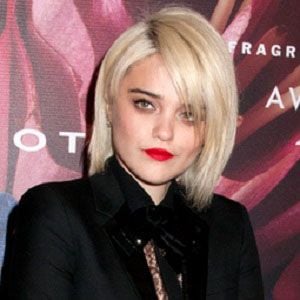 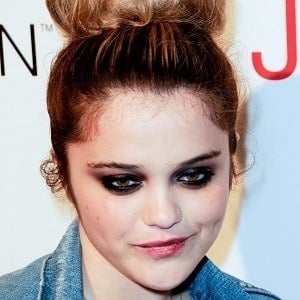 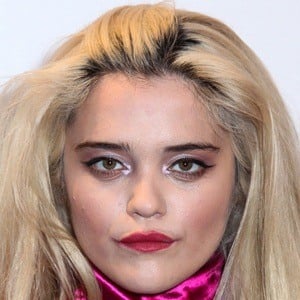 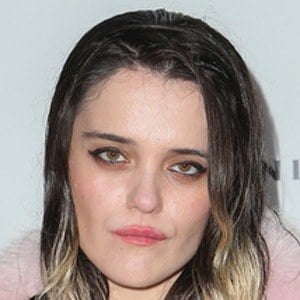 Singer-songwriter, actress, and model known for such songs as "Everything is Embarrassing." She released her debut album Night Time, My Time in 2013.

She started training in opera singing at age thirteen.

She was born in Los Angeles, California. She began dating musician Zachary Cole Smith in 2012 and the couple split in 2016.

She grew up around pop icon and family friend Michael Jackson.

Sky Ferreira Is A Member Of