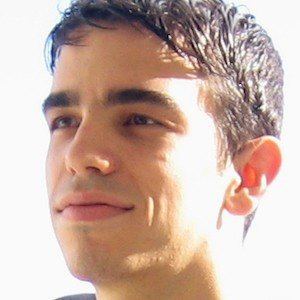 Software developer known for being the co-creator of Mozilla Firefox. He also created the operating system Parakey, which was purchased by Facebook in 2007.

His engineering experience started when he was 10-years-old with America Online. He had an internship with Netscape when he was 14 and was working with Mozilla by the time he graduated from high school in 2003.

He grew up in Key Biscayne, FL with his brother and sister. His mother was a psychologist and his father was a lawyer.

In 2012, he was featured on a list of millionaires under the age of 30 in the tech industry that included Mark Zuckerberg.

Blake Ross Is A Member Of