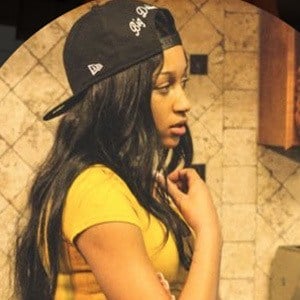 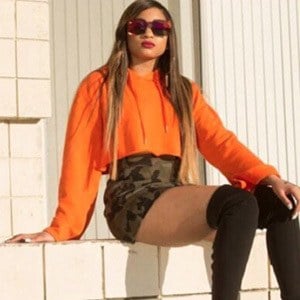 Singer whose music has been featured on MTV and BET's 106 & Park. She is a successful pageant winner, gymnast, and cheerleader.

She released her first single "Pretty Girl Swag" in May 2013 and later released "Fire" in March 2014.

She has an older sister and two brothers.

Blake Sparkles Is A Member Of