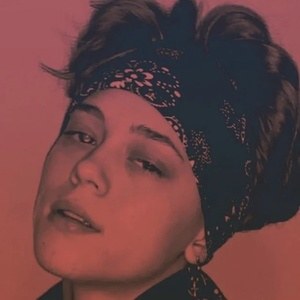 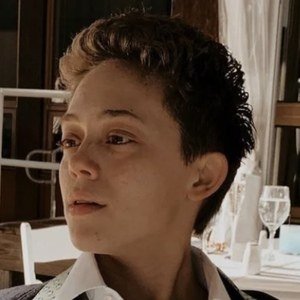 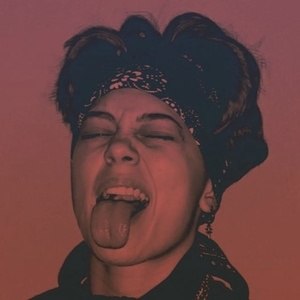 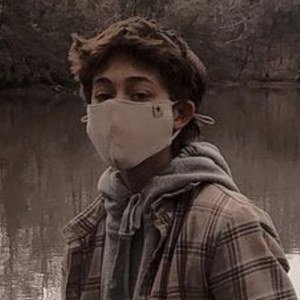 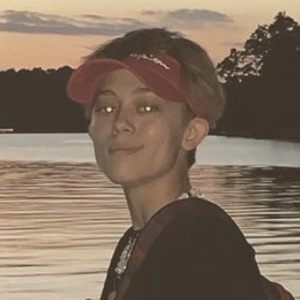 Short form content creator known for posting comedy and lip sync videos on his curzedboypovs TikTok account, which has earned over 290,000 fans.

His previous TikTok usernames were Misterbroccoli and curzedboy. One of his earliest TikTok creations was set to a song made famous by Ashley Rae Ridge.

He came out to his fans and supporters on TikTok on September 15, 2019. He has occasionally made duets with fans in the TikTok community.

He changed his name from Blake Tannor to Adrian Mich. His mother had her own TikTok account at blaketannormom.

Adrian Mich Is A Member Of