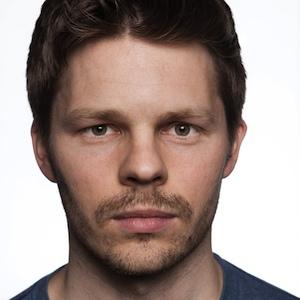 Beginning his career in Salt Lake City, Utah, he is an American actor known for his ability to play both protagonists and antagonists with a wide array of emotions.

He received a Bachelor's degree in Business Marketing and became fluent in Spanish after rendering service and studying in Mexico for over two years. His debut acting role was as the lead in the indie feature film: Alienate.

He performed on stage for the first time in 2014 in Granbury, Texas playing Stanley Kowalski in A Streetcar Named Desire.

He was born and raised in Phoenix, Arizona. He has two sisters and one brother.

He acted alongside Kevin Sorbo and Brian Brough in 2013.

Blake Webb Is A Member Of