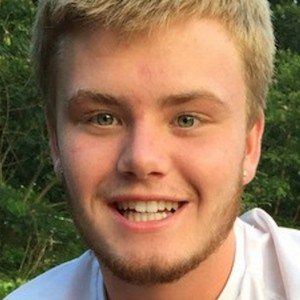 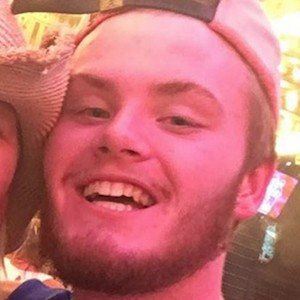 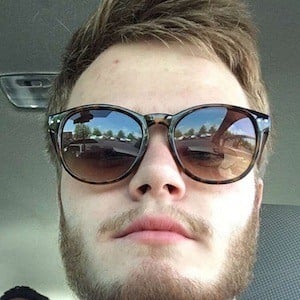 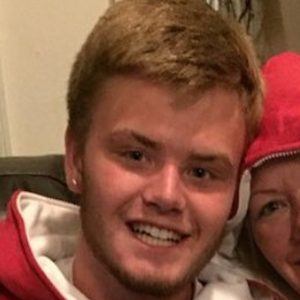 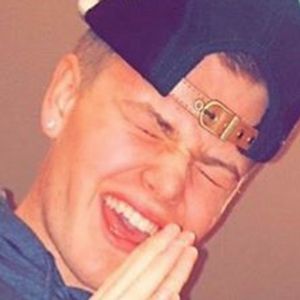 Vine star whose video "When boys can sing" went viral when it was featured on the Funny Vines Vine account on March 11, 2014.

He featured several videos that contain basketball highlights of his favorite team, the Washington Wizards.

He was born in Virginia. His father has appeared in his videos.

He shares a birthday with twins and fellow web video stars Luke and Jai Brooks.

Blake Woolsey Is A Member Of