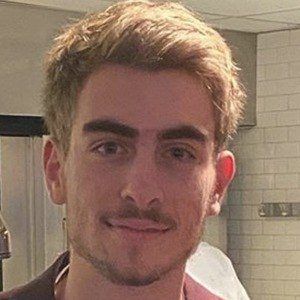 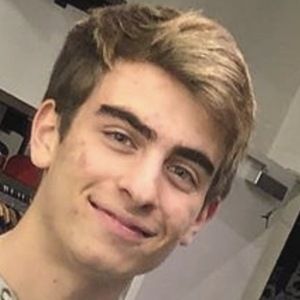 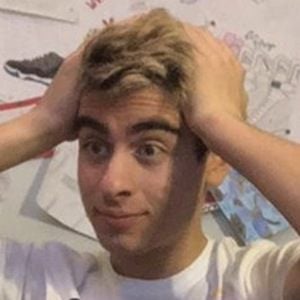 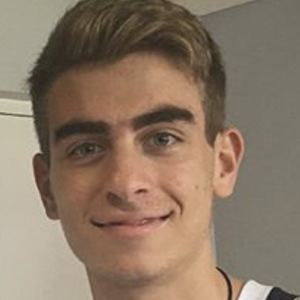 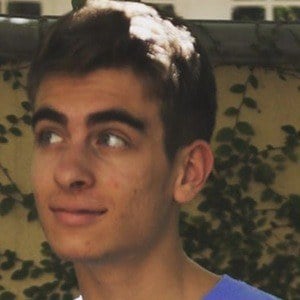 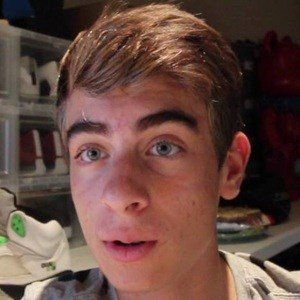 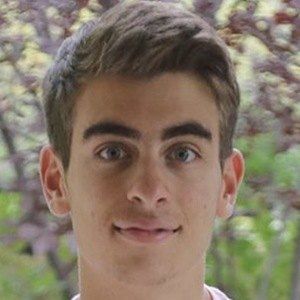 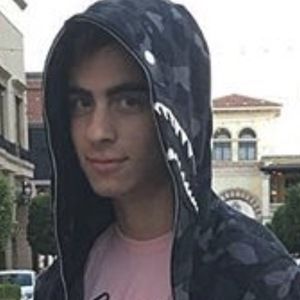 Sneaker collector and entrepreneur risen to fame through his popular YouTube channel Just Wynn Sneakers. He is the CEO of B Wynn Sports. He has earned more than 400,000 subscribers creating vlogs and unboxings about his sneaker collection.

At eleven, he began reselling Jordan and Nike sneakers and over the years began earning six figures reselling the designer footwear. His love for sneakers is what kicked off his social media career in 2016 when he created his YouTube channel.

He has earned sponsorships with companies like Crep Project. He is popular on TikTok, with over 250,000 fans on his Just_Wynn account.

He was raised in Las Vegas by his mother, Dale. His father's name is Kenn.

His uncle, Steve Wynn, is the CEO of Wynn Resorts.

Blake Wynn Is A Member Of