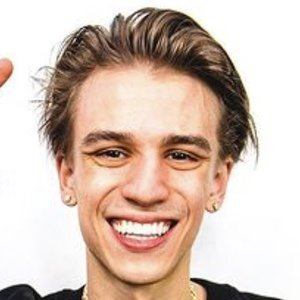 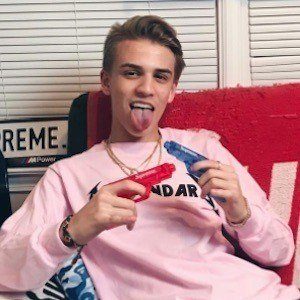 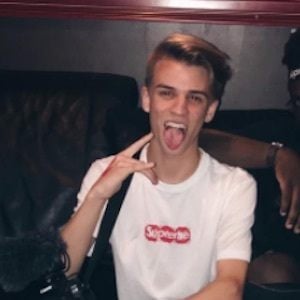 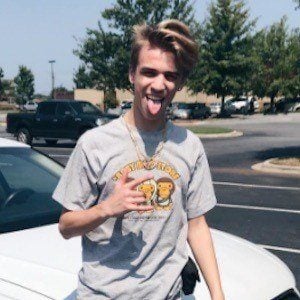 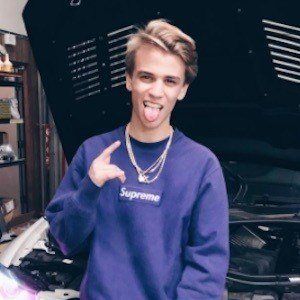 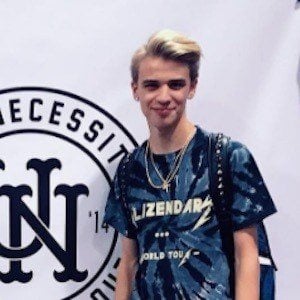 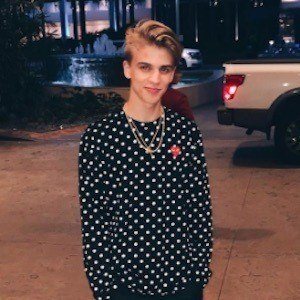 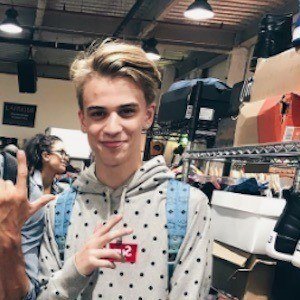 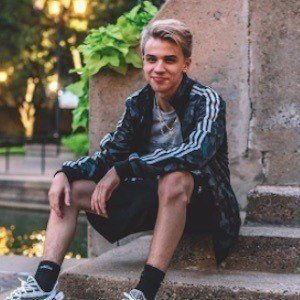 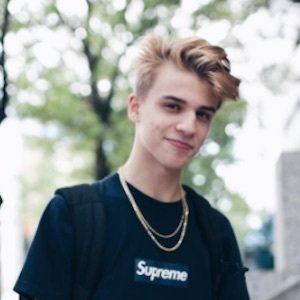 Entrepreneur and sneakerhead behind the Blazendary brand and accompanying YouTube channel. He became known for his sneaker content and streetwear fashion vlogs, which have helped him accumulate more than 1.6 million subscribers.

He created his channel in December of 2014, uploading a first video at that time called "Sole Supremacy Beater Box Size 9.5-10 RE-UPLOAD."

He has a secondary channel called Blazendary Gaming. He also has a presence on Instagram, with more than 380,000 followers.

He and Blake Wynn have both shared their respective sneaker collections in YouTube videos.

Giancarlo Purch Is A Member Of