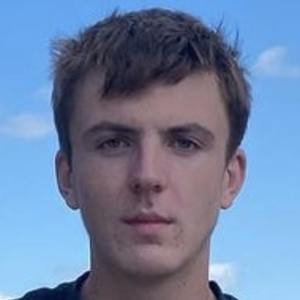 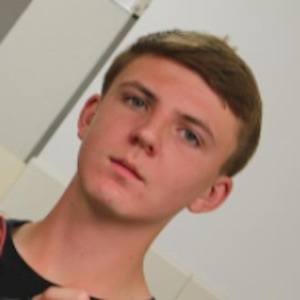 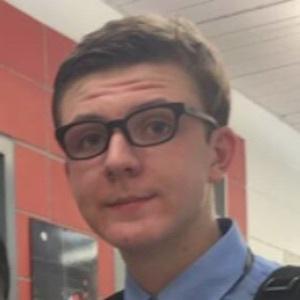 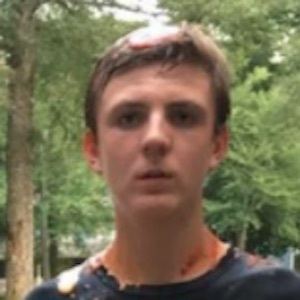 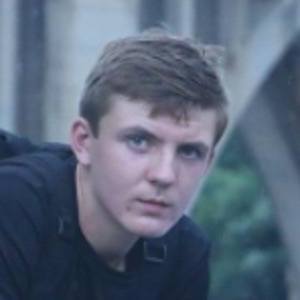 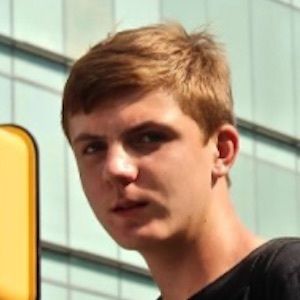 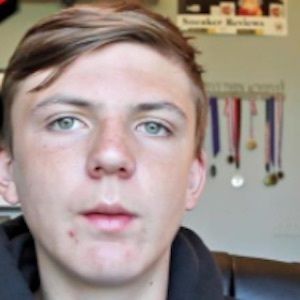 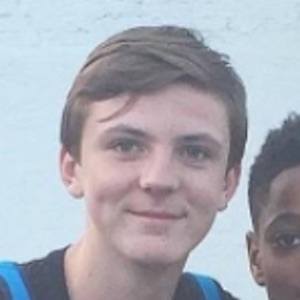 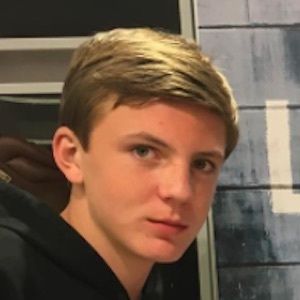 Content creator on YouTube named Aidan who focuses on all things basketball and sneakers for his channel, which has earned over 1 million subscribers.

He joined the YouTube universe in January of 2013. He uploaded a "Channel Intro Video" in September of 2014.

He has featured his brother Colin on his channel in multiple videos.

His videos have featured the sneakers of basketball superstars LeBron James and Kevin Durant, among others.

DC Heat Is A Member Of