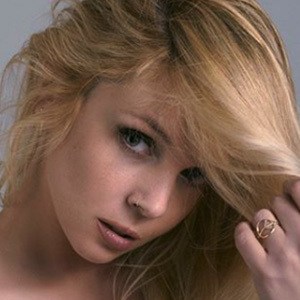 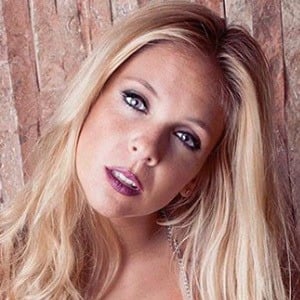 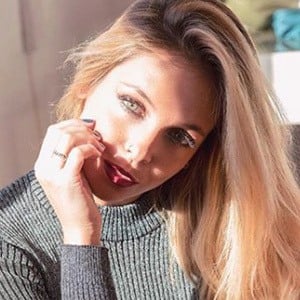 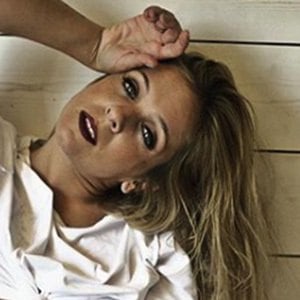 Spanish professional dancer known for specializing in ballet, jazz, and contemporary styles which she teaches through her school BHA Urbance. She is known for having been a finalist on Spain's Got Talent and for appearing in music videos for artists such as David Guetta.

She has studied dance at several renowned schools including the Maria de Avila Superior Conservatory and the Istituto Addestramento Laboratorio del Spettacolo. She also earned her Bachelor of Science in Activity and Sport from the Polytechnic University of Madrid.

She has appeared in several international commercials as a dancer including for KIA, Pepsi, and Nissan.

She has danced and performed in several live shows collaborating with artists such as Nyno Vargas and Henry Mendez.

Blanca de las Heras Is A Member Of