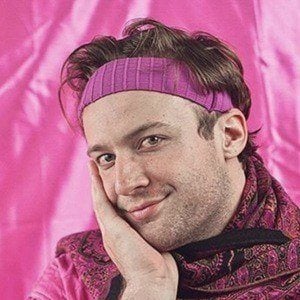 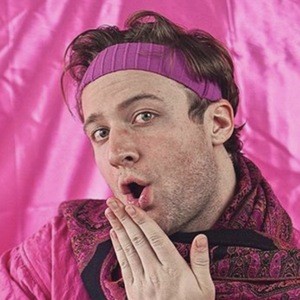 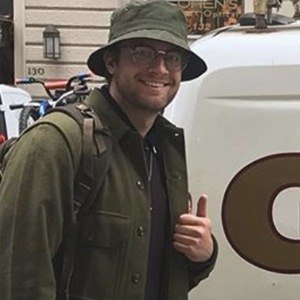 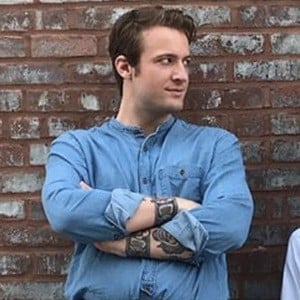 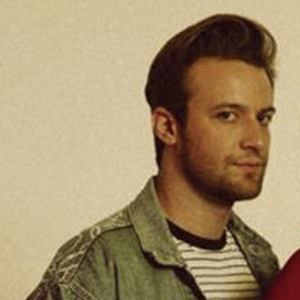 Brooklyn-based artist and graphic designer whose work can be seen on his blazebenbrooks Instagram account and his Blaze Ben Brooks website. In April 2015, he was voted Co.te.rie's Artist of the Month.

He is originally from Las Vegas, Nevada before relocating to Brooklyn, New York. His father would bring home "How to Draw" books and they would compare their finished products.

In 2015, he began releasing custom apparel and taking on commissioned murals. His murals have landed on Green Valley High School and Diva Studio Salon.

He is the brother of Suede and India Brooks.

He was featured on his sister Suede Brooks' YouTube channel in a video called "ShopMissA Haul+Review."

Blaze Brooks Is A Member Of