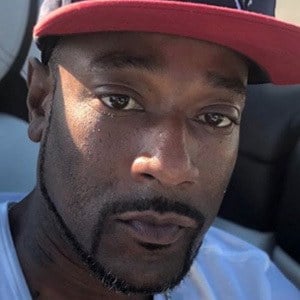 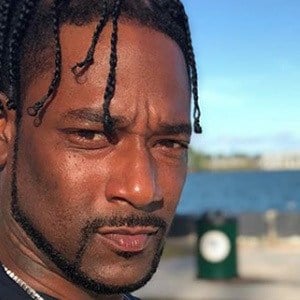 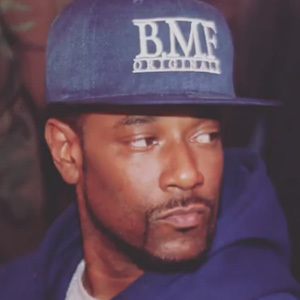 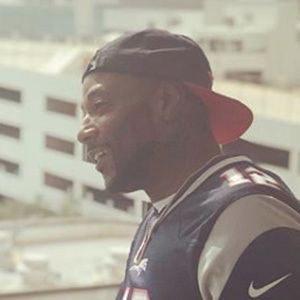 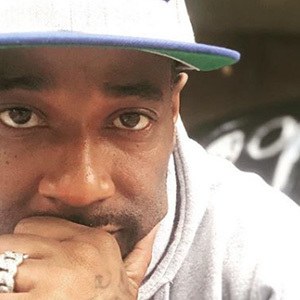 Rapper who has been a part of the Black Mafia Family. He released the mixtapes Respect the Unexpected and Angels and Demons in 2014 and 2015.

His first mixtape release was The Davinci Code.

He had a small part in the Tupac Shakur biopic All Eyez on Me in 2017. He has over 170,000 followers on his bleudavinci Instagram account.

His real name is Barima McKnight. He has a child with Keely Hill.

Bleu DaVinci Is A Member Of