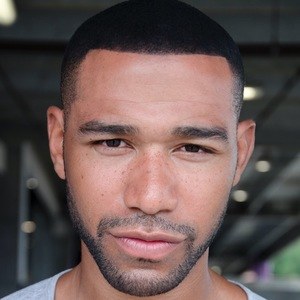 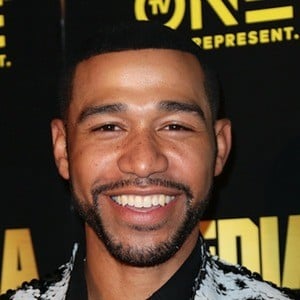 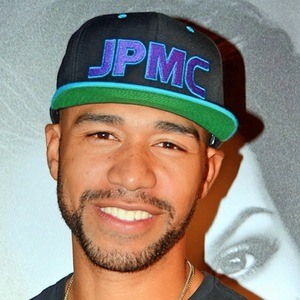 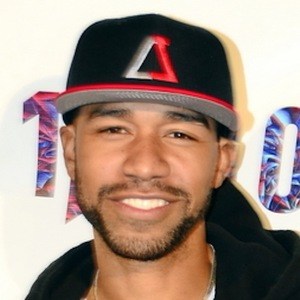 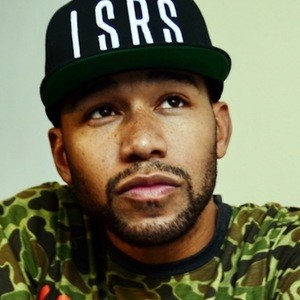 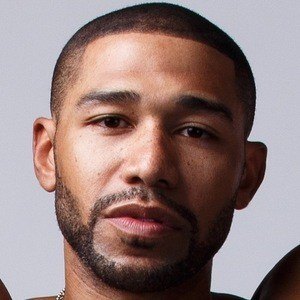 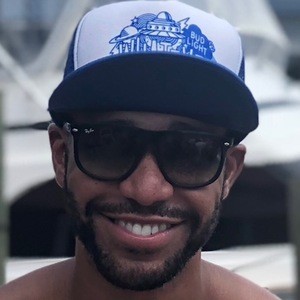 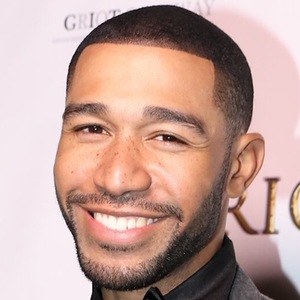 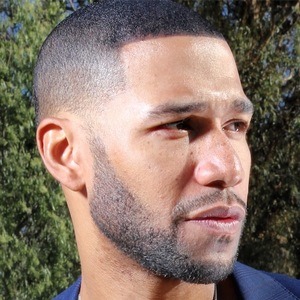 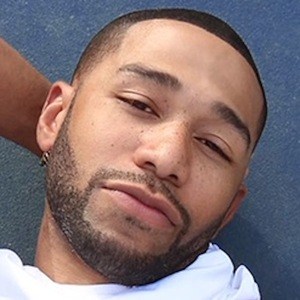 TV actor from Atlanta, Georgia, who has acted in TV series including The Game, Being Mary Jane, and Twisted Mines.

He received his first role in 2011 in the TV series Out Life.

He has also worked as a producer, which he started in 2014.

He posted a photo of his mother to his Instagram page in 2018 to wish her a happy mother's day.

In 2018, he posted to his Instagram page that he began filming a new movie with Dorien Wilson.

Blue Kimble Is A Member Of