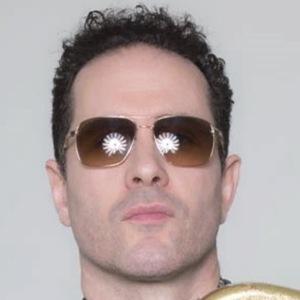 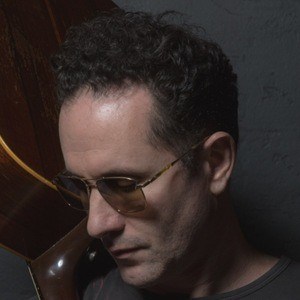 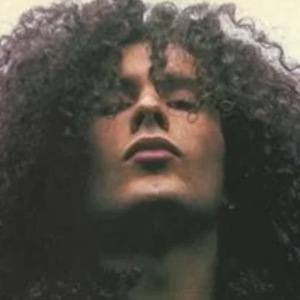 Guitar virtuoso who has worked with artists like Poison and Ziggy Marley.

He began receiving recognition for his musical abilities as a teenager.

One of his first employers was Michael Bolton.

He was born to musical parents who began teaching him guitar when he was only nine years old. His daughters are actresses Pilot Paisley-Rose and Bluebelle Saraceno.

He is often recognized for playing with legendary rock and blues drummer Ginger Baker.

Blues Saraceno Is A Member Of