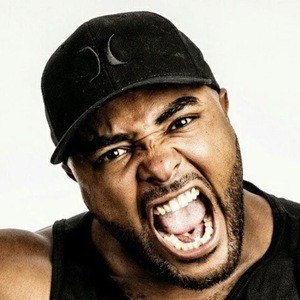 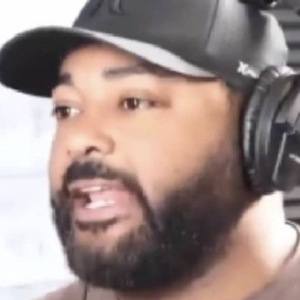 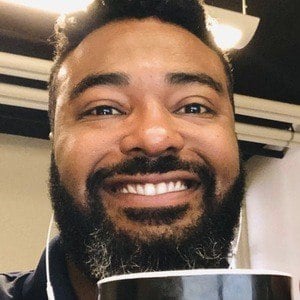 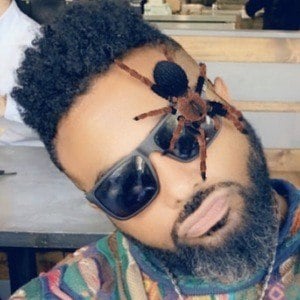 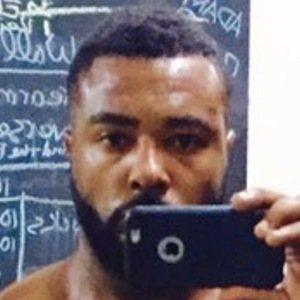 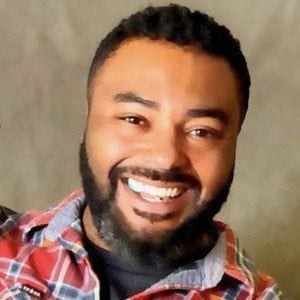 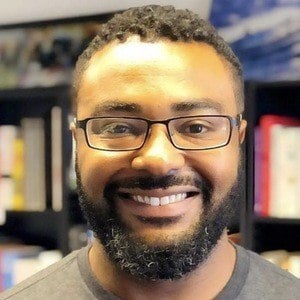 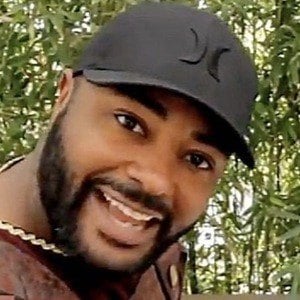 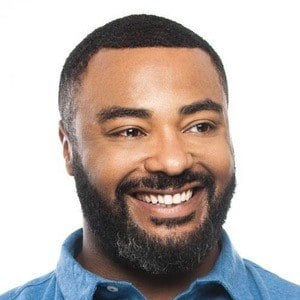 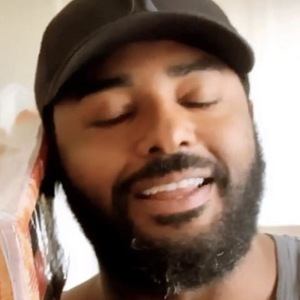 YouTube comedian and extreme eater who is known for his blumgum channel. He has gained popularity there for undertaking, and often completing, extreme eating and drinking challenges.

He has amassed more than 110,000 subscribers to his blumgum YouTube channel since its beginning. His video featuring him drinking 100 shots of beer in 100 minutes was featured on BuzzFeed.

One of his most popular videos on his YouTube channel, "Black Guy does Banana Sprite Challenge", has earned more than 350,000 views, and was featured on Daniel Tosh's Comedy Central show Tosh.0 in 2012.

Blum Gum Is A Member Of