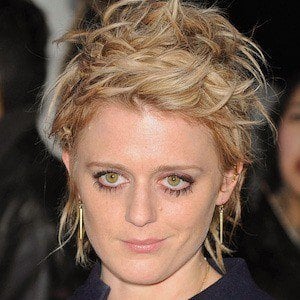 Musician known for her The Voice UK appearance in 2012 and her 2014 singles in the Trance and House genres. Her album Before I Sleep became a top 10 album in the UK.

In 2008, she joined Channel 4's Orange unsignedAct, where she made it to the finals performing all original songs. After the show ended, she digitally released her EP Search The Night.

After her 2012 The Voice UK appearances, she was signed by Mercury Records. Their relationship deteriorated significantly when she felt her 2013 single "Alive" was being under-promoted. She went to rehab following the ordeal, citing exhaustion, but possibly suffering from her established issues with addiction.

During her The Voice UK stint in 2012 she was on Team Danny, led by The Script lead singer Danny O'Donoghue.

Bo Bruce Is A Member Of