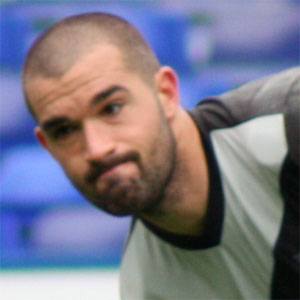 He began his professional career with Aston Villa in 2000.

He was born in Modesto, California.

He and Simon Church were teammates on the Wales national team.

Boaz Myhill Is A Member Of