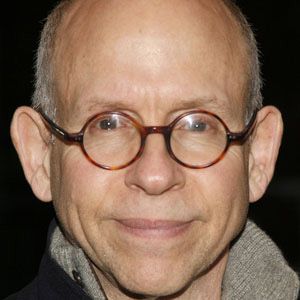 He has appeared in films such as Deconstructing Harry and Absence of Malice. His other credits include Catch-22, For Love or Money, and Rage.

He debuted in an episode of the series Hank.

He wrote children's books centering around the idea of McGrowl, a bionic dog.

His parent's names are Eleanor Pottasch and Elmer Balaban, and were both involved in the entertainment industry.

He played a supporting role for Jim Carrey in The Majestic.