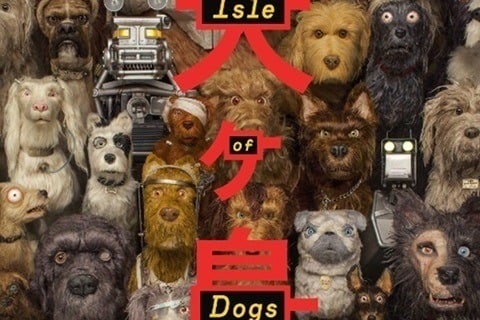 Written and directed by Wes Anderson, this stop-motion animated film tells the story of a boy named Atari Kobayashi who ventures to the eponymous island in search of his dog, Spots.

It was the opening film at the 68th Berlin International Film Festival. Anderson co-wrote the film with Roman Coppola, Jason Schwartzman and Kunichi Nomura.