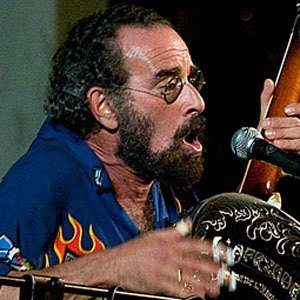 Ethnomusicologist and guitarist who has released more than thirty albums over the course of his career, beginning in 1977.

He was a music professor in Sydney, Australia.

He was a multi-instrumentalist known for playing the ukulele and several variants of the guitar.

He was encouraged by his family to play music from the age of six.

He shared an affinity for world music with Paul Simon.

Bob Brozman Is A Member Of