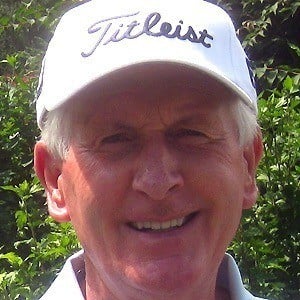 One of the best left-handed golfers in history, winning more than 70 titles in his career.

He worked as a bank teller before taking the world by storm with his golfing talent.

He was the first left-handed golfer to ever win a major.

He fathered two children, Beverly and David. His son became a golf director.

In 2008, he joined Ben Hogan as a member of the World Golf Hall of Fame.

Bob Charles Is A Member Of