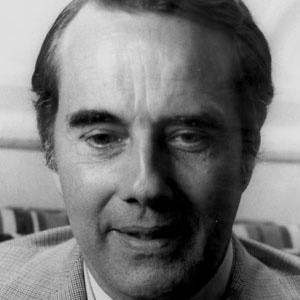 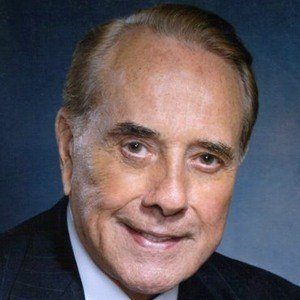 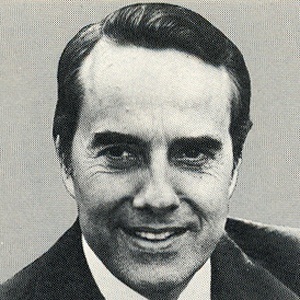 American politician and war hero who was the 1996 Republican nominee for President. He served as the US Senator from Kansas from 1969 to 1996 and was the Senate Majority leader for his last year in office.

He worked at a drug store and as a soda jerk when he was young.

He was in the senate for 30 years, and ran for Vice President with Gerald Ford.

He was married twice and his second wife was former Senator Elizabeth Hanford of North Carolina. He had a daughter named Robin.

He lost his 1996 presidential bid to the incumbent Bill Clinton.

Bob Dole Is A Member Of