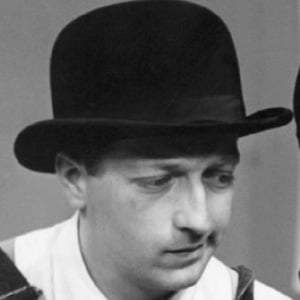 Comedian who appeared on the radio as one half of the comedic duo Bob and Ray for five decades. He co-authored his son's mock autobiography, Daddy's Boy: A Son's Shocking Account of Life with a Famous Father in 1989.

He began his comedic career on the radio alongside long-time partner Ray Goulding.

He appeared in the Tim Burton-produced film Cabin Boy, where he played his real-life son's father.

He married Bob and Ray writer Raymond Knight's widow in 1954. His granddaughter Abby was a cast member on Saturday Night Live.

His son is the comedian and actor Chris Elliott.

Bob Elliott Is A Member Of