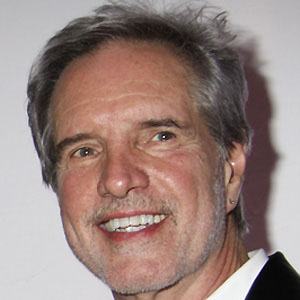 Keyboardist and backing vocalist of The Four Seasons whose Big Girls Don't Cry, Sherry, and Walk Like a Man were massive hits.

He was a member of the New Jersey rock and roll band Royal Teens for which he co-wrote Short Shorts, their big hit from 1958.

He received his high school diploma in 2009, 50 years after dropping out.

He was born in The Bronx, but raised in Bergenfield, New Jersey. He married Judy Parker.

He produced six of Neil Diamond's albums, including the soundtrack for The Jazz Singer, Diamond's 1980 film and one of the singer's most successful albums.

Bob Gaudio Is A Member Of