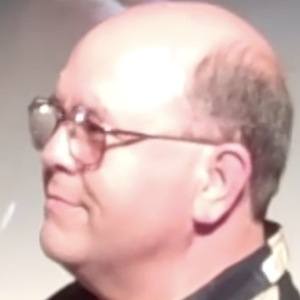 American voice actor renowned for his work in videos games, including EverQuest II and various Lord of the Rings games. Other roles include Giuseppe in Puss in Boots, for which he was nominated for a BTVA Feature Film Voice Acting Award, and farmer Bill on Disney's Big City Greens.

He was a music student at California State University, Long Beach.

He played tuba in the house band at Disney World in Orlando, Florida.

He married a woman named Pat.

He and Antonio Banderas both lent their voices to the 2011 animated family film Puss in Boots.

Bob Joles Is A Member Of