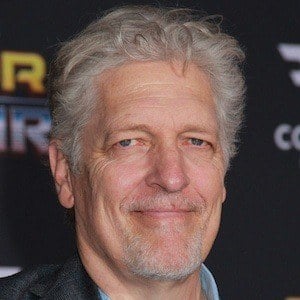 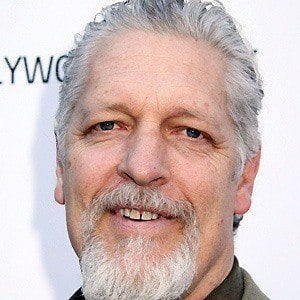 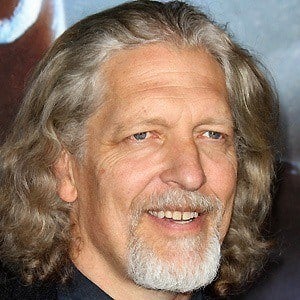 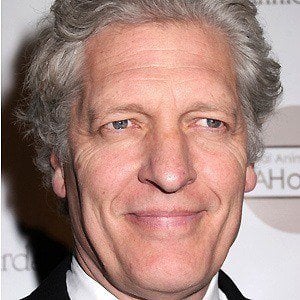 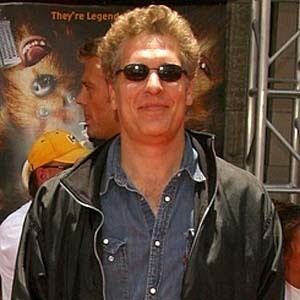 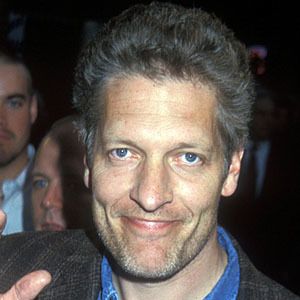 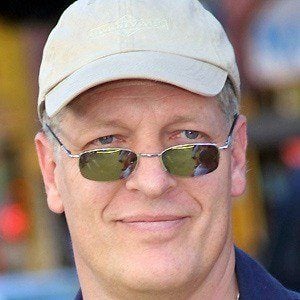 He became famous for his role as Bryn Hadley in The Shawshank Redemption. His roles as Kurgan in Highlander and Zim in Starship Troopers bolstered his fame.

He was inspired to become an actor after viewing Shakespeare's works. After graduating from St. Albans School, he attended Northwestern University.

He provided the voice of Mr. Krabs in the hit children's cartoon SpongeBob SquarePants.

He married Jeanne Johnson, and together they had two children. His father is Bud Brown and his mother is Joyce Brown.

He starred in the 2011 film Cowboys & Aliens alongside Daniel Craig.

Homefront
The SpongeBob Movie: Sponge on the Run
The Shawshank Redemption
More