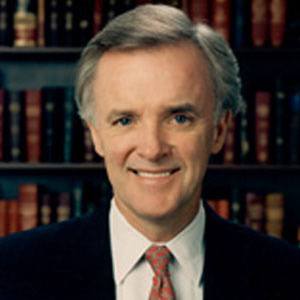 Democratic politician who served as a U.S. Senator for Nebraska from 1989 to 2001. He was also the 35th Governor of Nebraska and the president of The New School.

He received the highest military honor: the Medal of Honor after serving in the Vietnam War as a U.S. Navy SEAL.

He made an unsuccessful bid for the Democratic Party nomination for President in 1992 but lost to future President Bill Clinton.

He married Sarah Paley in 2001 and he has three children.

Bob Kerrey Is A Member Of