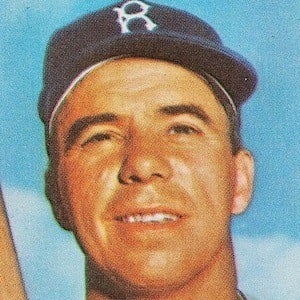 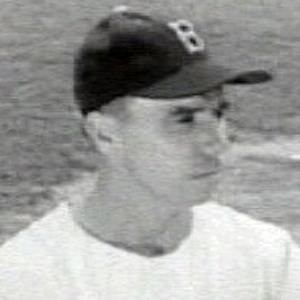 10-time MLB All-Star shortstop for the Brooklyn and Los Angeles Dodgers from 1940 to 1958. He helped lead the team to a World Series Championship in 1955.

Born Harold Reese, he got his nickname, "Pee Wee," by being a champion marbles player.

After retiring in 1958, he became the Dodgers' manager and led the team to another World Series Championship in 1959.

He married Dottie Walton on March 29, 1942. He had a son named Mark and a daughter named Barbara.

He was a friend and supporter of Jackie Robinson when being African American in professional baseball was still a challenge.

Pee Wee Reese Is A Member Of