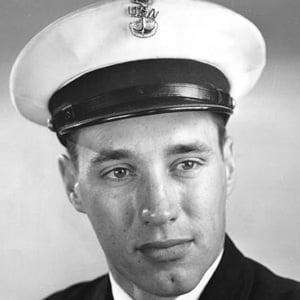 8-time All-Star Cleveland Indians pitcher who retired with 266 wins, the most in Indians franchise history. He led the American League in strikeouts 7 times during his career, won the AL triple crown in 1940 and helped lead the Indians to a World Series Championship in 1948.

He worked on a farm as a young boy and would later credit his great arm strength to his time spent milking cows and bailing hay.

He opened the 1940 season with a no-hitter, the first MLB pitcher to do so.

He divorced his first wife Virginia in 1971 and later married his second wife Anne.

Hall of Fame slugger Ted Williams called him the best pitcher he ever faced.

Bob Feller Is A Member Of