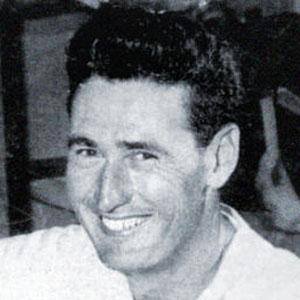 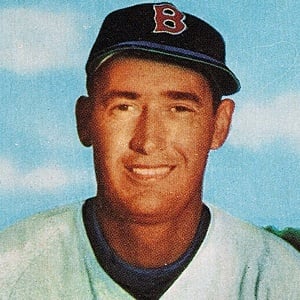 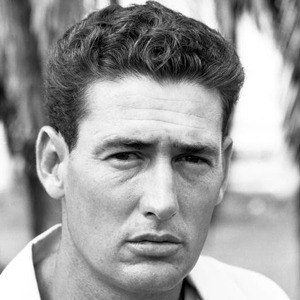 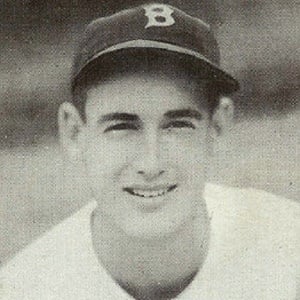 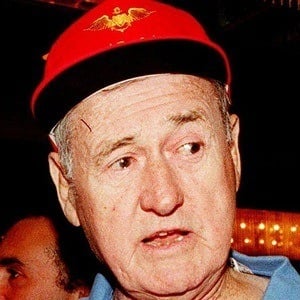 Red Sox outfielder who was selected to 19 All-Star games, won two American League MVP awards and batted .406 in 1941, one of the greatest hitting seasons ever. He led the AL in home runs four times, in batting average six times, and twice won the prestigious triple crown award, in 1942 and 1947.

He was named after President Teddy Roosevelt.

He served three years in the US Navy and Marine Corps during World War II and in the middle of his MLB career from 1943 to 1946.

He was married twice, to Doris Soule and Lee Howard. He had two daughters, Barbara and Claudia, and a son, John.

In 1956, Mickey Mantle became the first player to win the triple crown award since Williams in 1947.

Ted Williams Is A Member Of