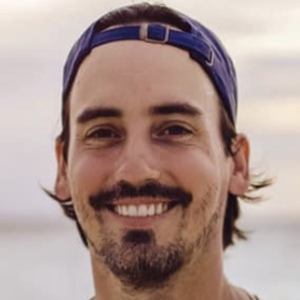 Triplet and former member of Canadian pop group The Moffatts, as well as the Thailand-based duo Same Same. He later became a member of Music Travel Love with identical triplet Clint.

Like all of his brothers, he began performing at the age of 5.

He and Clint sang on the 2006 World Cup album, including on the tracks "Give It All You Got" and "Believe in Your Dream." Christina Aguilera opened for them on a Canadian tour.

He performed with his brothers Dave Moffatt, Clint Moffatt, and Scott Moffatt. He is married to Amanda Zieschang.

He and Same Same have collaborated with artists like Jaclyn Victor.

Bob Moffatt Is A Member Of