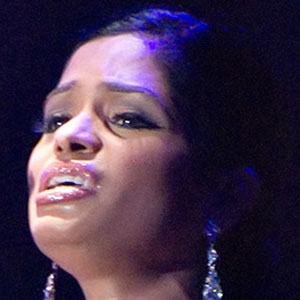 She began singing in lounges and clubs when she was eighteen. Later, she produced and recorded her own album called Dream.

She received a Malaysian Film Festival Award for her starring role in the 2009 film, Talentime.

Her father died when Jaclyn was nine years old, after which her mother, Maggie Victor, worked three jobs to support Jaclyn and her three brothers. She and her husband, Shawn Rivera, welcomed a son in 2015.

She performed Chaka Khan's hit song, "I Feel For You," during the Malaysian Idol competition.

Jaclyn Victor Is A Member Of