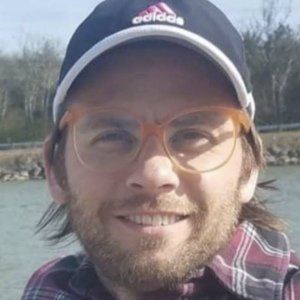 Member of the Canadian pop group The Moffatts who was the lead guitarist and singer.

He bought his first guitar with money earned from modeling. He and The Moffatts released their first album in 1993.

He has produced the Canadian pop rock band Roads.

He performs with his brothers , , and .

He and Brad Goreski were both born in small areas of Canada.

Scott Moffatt Is A Member Of