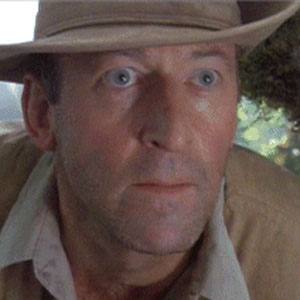 British film, television, and stage actor best known for his roles in Jurassic Park and Edge of Darkness. He also appeared in Bird of Prey 2, On the Black Hill, and Surviving Picasso.

He studied at Leeds College of Art.

He received a 1986 British Academy of Film and Television Arts Best Actor award for his role on the TV miniseries, Edge of Darkness.

He was married to actress Jill Baker, the mother of his three children, from 1982 until his death from cancer.

He shared the stage with renowned actress, Judi Dench, during his time as an actor with the Royal Shakespeare Company.

Bob Peck Is A Member Of