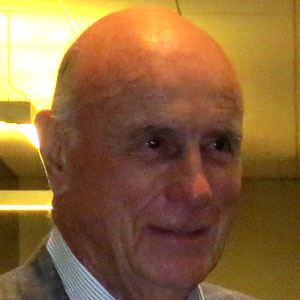 One of the great early stars of the NBA who won the very first league MVP Award in 1956 as a member of the St. Louis Hawks.

He starred for Louisiana State University for three seasons before he was drafted by the Milwaukee Hawks.

He was the first player in NBA history to score 20,000 career points.

He had three children and seven grandchildren.

He led the St. Louis Hawks to an NBA title over Bill Russell and the Boston Celtics in 1958.

Bob Pettit Is A Member Of