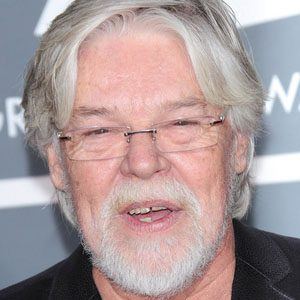 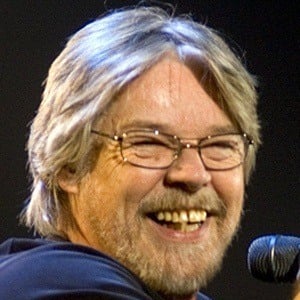 Rock and roll singer-songwriter known for his raspy voice and blue-collar themed lyrics. He rose to fame in the 1970s, achieving success both as a solo artist and as the frontman for the Silver Bullet Band. His many popular songs include "Turn the Page," "Night Moves," "Old Time Rock & Roll" and "Against the Wind."

He was a track and field athlete during high school. He has stated that Little Richard was the artist who inspired him to become a musician.

He co-wrote The Eagles' song "Heartache Tonight," from their hit 1979 album The Long Run. The song reached #1 on the Billboard Hot 100 and the single sold over a million copies.

He married Renee Andrietti in 1968, Annette Sinclair in 1987, and then Juanita Dorricott in 1993. He has a daughter named Samantha and a son named Christopher.

Bob Seger Is A Member Of