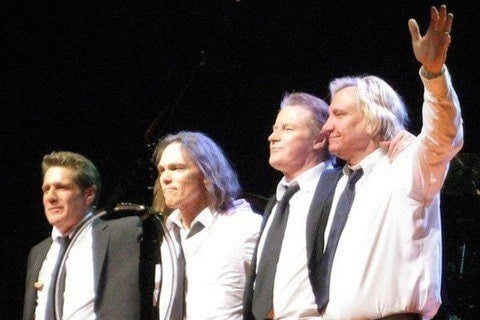 Iconic rock band whose album Their Greatest Hits (1971-1975) became the highest selling album in the 20th century in the U.S., selling over 40 million copies.

Four of their albums, One of These Nights, Hotel California, The Long Run, and Long Road Out of Eden, reached number 1 on the US charts. Five of their singles did the same. They also won 6 Grammy Awards.