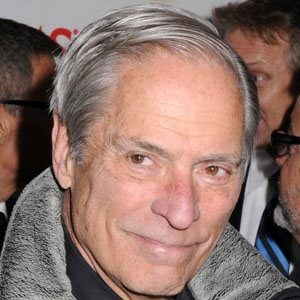 A longtime 60 Minutes host who won more than 20 News & Documentary Emmy Awards in his career. He covered his first 60 Minutes story as a correspondent in 1996.

He served in the American Foreign Service before starting his news career with CBS New London in 1971.

He died after sustaining head and torso injuries during a car crash in New York City on February 11, 2015.

He had a daughter named Tanya with his longtime partner Francoise Simon.

He is a well-known host of 60 Minutes, which was created by Don Hewitt .

Bob Simon Is A Member Of