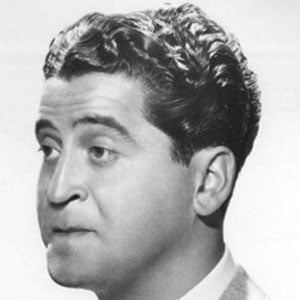 Three time Emmy Award nominee for his directing and producing work on the series Hawaii Five-O and The Love Boat. He also had a supporting role in My Favorite Husband and appeared on The Rifleman.

Starting as a radio entertainer in 1944, he partnered with Hal March for the CBS radio show Sweeney and March Show and remained in that position until 1948.

He was the star of the series The Brothers and later Fibber McGee and Molly.

He had a daughter named Bridget with his wife Bev.

He appeared in the Alfred Hitchcock directed film Marnie as Cousin Bob.

Bob Sweeney Is A Member Of