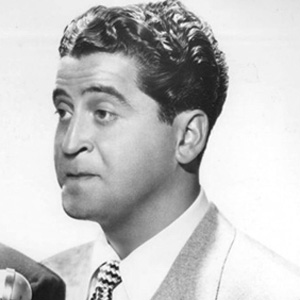 A comedian and actor who is most known for hosting The $64,000 Question.

He was a part of a comedy team with Bob Sweeney, and they would perform together on the radio in the early days of their careers.

He made appearances on I Love Lucy and Burns and Allen.

He was married to Candy Toxton and acted as a stepfather to her two kids: Steve and Melissa, before they had three of their own: Peter, Jeffrey and Victoria.

He appeared on an episode of Gidget starring Sally Field, and played her boyfriend's father.

Hal March Is A Member Of