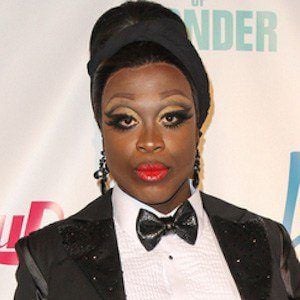 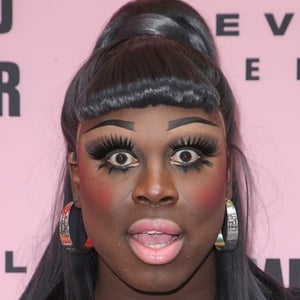 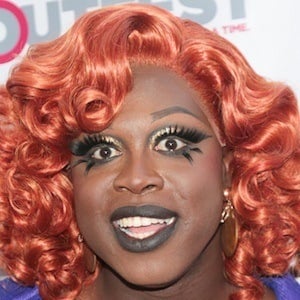 Best known for winning the eighth season of Logo TV's extremely popular series RuPaul's Drag Race. He went on to become host of the web series Drag My Dad.

After performing for several years in clubs around New York City, he began posting videos of her performances to YouTube.

One of his most popular YouTube videos is the tutorial "How To Make A Shirt Into A Dress" posted in March of 2016.

Though born in Columbus, Georgia, he later moved to New York City. His mom was a victim of gun violence in 2016. He identifies as nonbinary and uses both he/him and she/her pronouns.

He competed with fellow drag fashionistas Acid Betty and Kim Chi on the 8th season of RuPaul's Drag Race.

Bob The Drag Queen Is A Member Of