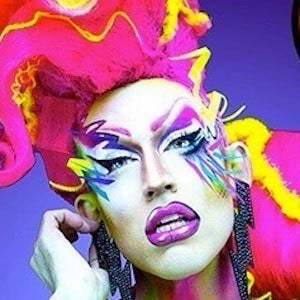 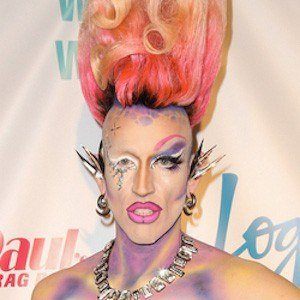 Drag queen and artist who first gained attention as a guest model on the fifth season of Project Runway. She then went on to become one of twelve contestants on the immensely popular Logo TV series RuPaul's Drag Race.

Her persona, Acid Betty, was born in 2005 after she grew tired of the traditional underground scene. Acid Betty's alter ego, Bitter Betty, was also created during this time, known as her evil twin.

In 2009, she appeared in the John Hurt drama An Englishman in New York.

Her real name is Jamin Ruhren.

Both she and fellow drag queen Kim Chi competed in 2016 on the eighth season of RuPaul's Drag Race.

Acid Betty Is A Member Of