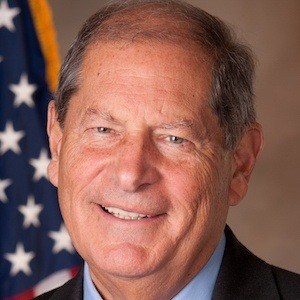 American Republican politician who served in the U.S. House of Representatives for New York's 9th District. He has been a member of the Republican party.

He grew up in Queens, New York and obtained his Bachelor's of Arts in History from St. John's University.

Before entering politics, he was president of Multimedia Entertainment from 1991 to 1995 and created the Jerry Springer Show.

He married Peggy Turner in 1963, and they had five children.

He was elected to the House to replace Anthony Weiner who was forced to resign after scandal.

Bob Turner Is A Member Of