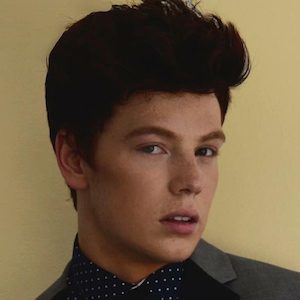 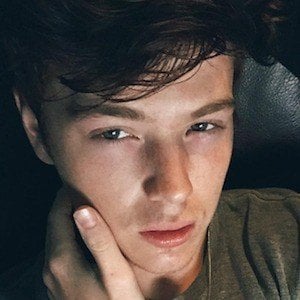 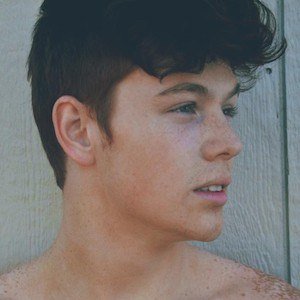 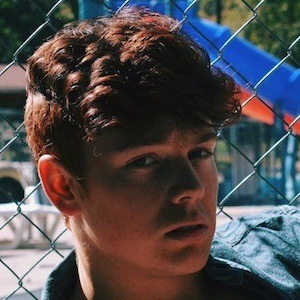 Social media personality and actor who became popular for his comical YouTube videos such as "Relationship Goals vs Reality," "Biggest Turn Offs Girls Do!" and "Things Guys Don't Understand About Girls."

He's also active on apps such as Musical.ly, Snapchat and Instagram.

He references Justin Bieber and Channing Tatum in his video "Ginger Kills Roast Yourself Challenge."

Bob Wilcox Is A Member Of