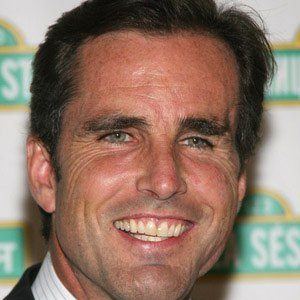 American journalist and one-time anchor of ABC World News. He narrowly escaped death in 2006, when he was wounded by an explosive device while on assignment in Iraq.

He worked as a lawyer in Beijing before discovering his passion for journalism.

He published a 2007 memoir entitled In an Instant: A Family's Journey of Love and Healing.

He grew up in Michigan and attended both Colgate University and the University of Michigan. He married Lee McConaughy.

He replaced Peter Jennings as co-anchor of ABC World News.

Bob Woodruff Is A Member Of