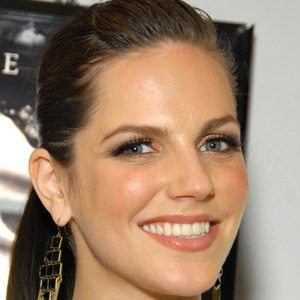 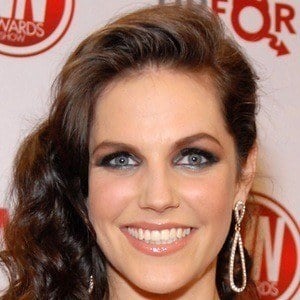 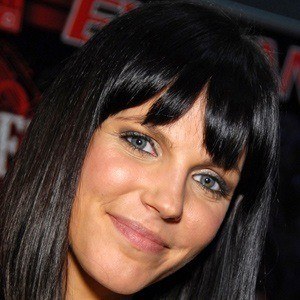 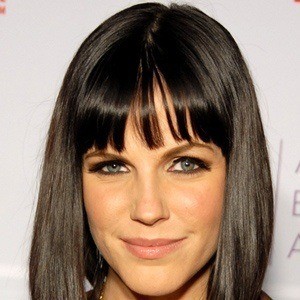 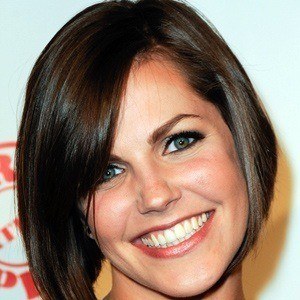 Adult film actress who has worked in the business since age 23 and became one of its most popular personalities.

She began acting in web-based productions, then transitioned to more traditional companies in Los Angeles.

In addition to her acting, she wrote a column in Fox Magazine.

She was born in Santa Clara, California, with an Italian-Hungarian background.

She had a small part in the 2011 film Drive with Ryan Gosling, though her scenes were cut from the final version.

Bobbi Starr Is A Member Of