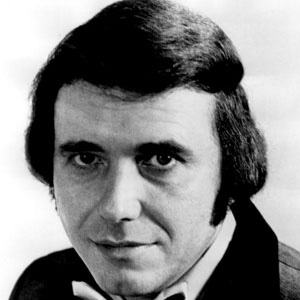 Country singer and songwriter who recorded the hit "500 Miles Away From Home." He signed with Capitol Records in 1978, releasing songs like "Sleep Tight Good Night Man."

He was signed by musician Chet Atkins in 1962 to RCA Records.

He sang a duet with Jamey Johnson on his 2012 album Living For A Song: A Tribute To Hank Cochran.

He had a son named Bobby who was also a musician.

He starred in the western film A Distant Trumpet with Troy Donahue.

Bobby Bare Is A Member Of