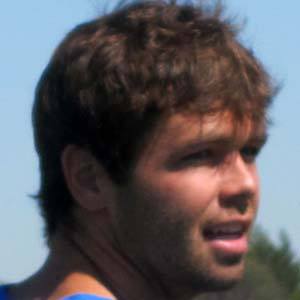 American defender who began his MLS career with the San Jose Earthquakes in 2009.

He began playing soccer professionally in 2004 with the USL's Colorado Springs Blizzard.

He was born to Jim and Micci Burling.

He and Landon Donovan both played for the MLS's San Jose Earthquakes.

Bobby Burling Is A Member Of