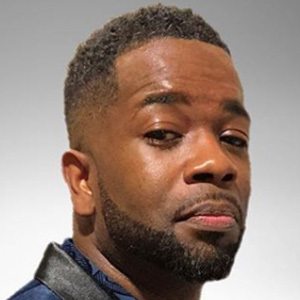 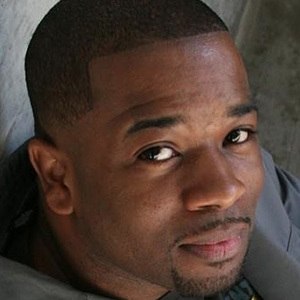 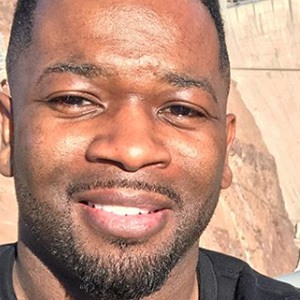 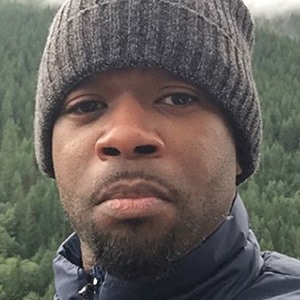 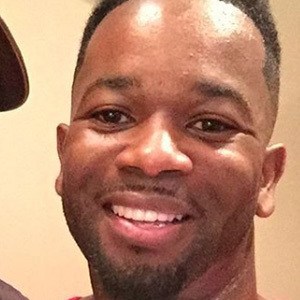 Actor and comedian who has written and performed with the Rickey Smiley & Friends Comedy Tour and The Shaq All-Stars Tour.

He began his comedy career while studying broadcast journalism at Lincoln University where he made a name performing roasts on campus.

His first major start into the industry was touring with rapper Tech N9ne.

He was born in Kansas City, Kansas as the 2nd oldest of five siblings. He has 3 children named Amayia, Chyann and Kristian.

He appeared on Comicview in 2014, a show hosted by comedienne Sommore .

Bobby J. Coleman Is A Member Of