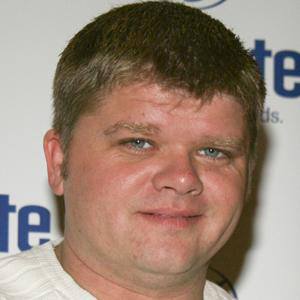 American race car driver who began his NASCAR career in 1998.

He began racing competitively when he was in high school over the weekends.

He won his first NASCAR Nationwide Series at the 2002 Busch 200 at Loudon.

His father bought him a Ford Pinto, his first car, when he was 15 years old.

He filled in for an injured Joe Nemechek in the #33 Oakwood Homes Chevy for a few races in 2001.

Bobby Hamilton Jr. Is A Member Of